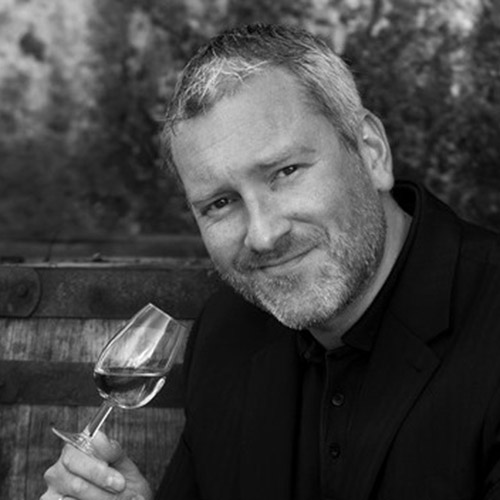 Andy has been an avid whisky collector from the age of 16. He is now a professional whisky valuer, broker and consultant to the Scotch whisky industry as well as a Keeper of the Quaich.


A combination of Corporate Banking, over 28 years of collecting whisky and pure passion for all things Scotch led to the creation of Whisky Highland in 2010. Since then he has become the go-to person for advice on buying, selling and collecting rare whisky. His opinion and insight is highly valued by investors, the whisky industry and collectors. He regularly provides comment and analysis for the media and has been featured in the Financial Times, the Wall Street Journal, Forbes, GQ, The Guardian, the specialist drinks press and many other publications.

Andy lives in rural Perthshire with his wife, Kayte and young son Jacob. 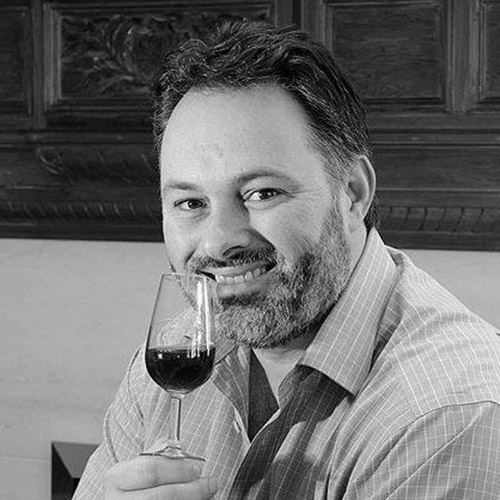 Whisky is in David's blood – Born at Royal Brackla Distillery, he grew up around distilleries before going to university to study Brewing & Distilling. David is a Keeper of the Quaich.

In August 1994 he became the youngest Distillery Manager in Scotland. He went on to become the Master Distiller for one of the most revered of all distilleries - The Macallan. David was responsible for the creation of some of the most iconic whiskies ever released, including The Macallan’s ‘Fine & Rare’ range. Fortunate to travel widely with The Macallan he saw first hand the burgeoning demand for aged, vintage and rare whiskies in North America, Europe and Asia.

In August 2006 David joined Whyte and Mackay as Innovation Director and led the renaissance of The Dalmore, developed the Shackleton Arctic project and championed the focus internally away from bulk and blend to premium and single malt.

David set up his own Whisky Consultancy in 2012 providing expertise and advice to the wider industry which has now evolved as part of RW101.

David lives with his wife Susan and his two children in Edinburgh.

Rare Whisky 101 has been the trusted 'go-to' place for factual, accurate Single Malt Scotch Whisky valuations for many years.